EIBank acquisition of a 75% stake by KBC

This deal is another example of the in-debth knowledge and experience of Alfa Finance Holding's investment banking team. In 2007, KBC acquired 75% of EIBank from the investment fund Novator (48%) and Svetoslav Bozilov (24%) for a total of EUR 295mn. The transaction was subject to regulatory approvals in Bulgaria and Belgium and was completed in the fourth quarter of 2007. Bulbrokers acted as advisor with Morgan Stanley to the buyer. The estimated value of the transaction was EUR 295 mn.

At that time, EIBANK employed 1 472 people and had an extensive multi-channel, nationwide distribution network, which was the fifth largest distribution network in Bulgaria. The bank is present in the biggest Bulgarian cities, with 17 regional offices, 91 branches, 129 other outlets and 93 ATMs as at 30 June 2007.

Bulbrokers Consulting, a part of Alfa Finance Holding's financial services division, advised the majority shareholder KBC on its fowolling tender offer for purchase of shares from the remaining shareholders in EiBank. The tender offer was for 2.17 % of the capital of EiBank with a total value of EUR 8.5mn.

Further, Bulbrokers Consulting advised KBC on the consecutive squeeze out procedure for the remaining shares of the minority shareholders of EiBank (0.33%), totaling EUR 1.3mn.

The advisory services provided by Bulbrokers Consulting included preparation of the related documentation, communication with the regulatory body the Financial Supervision Commission, as well as organization of the entire process under the two procedures. Bulbokers, investment broker also part of Alfa Finance Holding, acted as financial intermediary for the procedures. 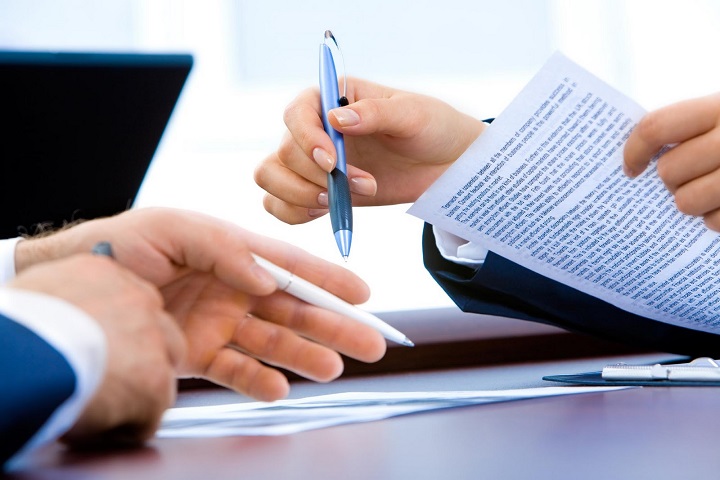